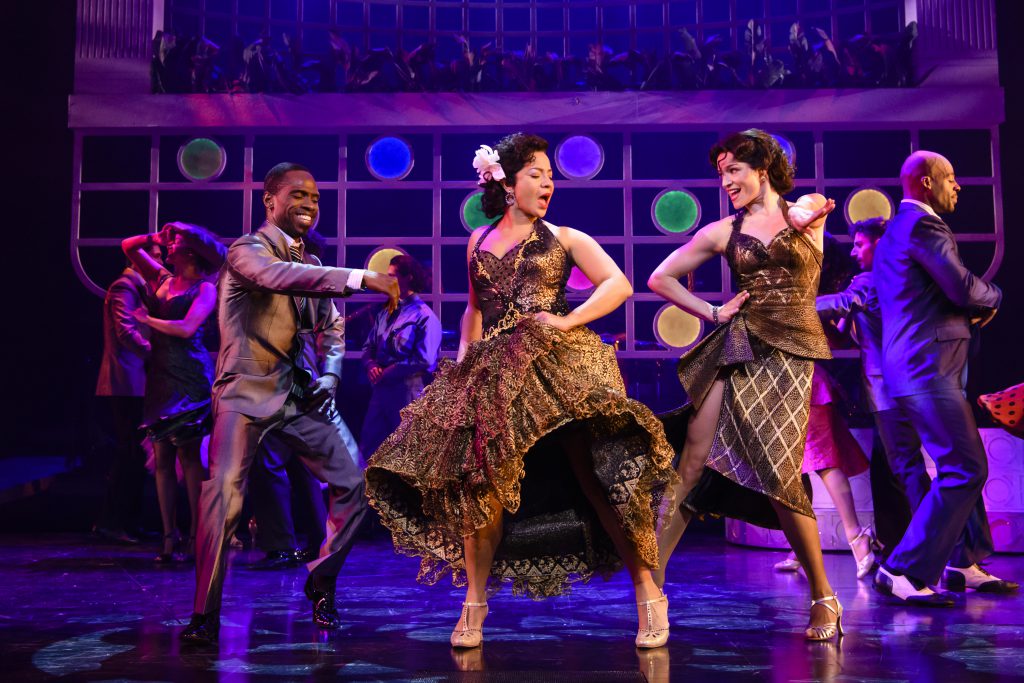 UTRECHT, THE NETHERLANDS – With seven Grammy Awards and more than 100 million albums sold worldwide, Gloria Estefan is one of the most successful Latin crossover artists of all time. The superstar’s latest smash hit, however, came in the form of a sell-out critically acclaimed Broadway musical, On Your Feet, which depicts her moving and inspiring life story.

New York-based Dutch LD Gertjan Houben, who functioned as the Associate LD on the Utrecht show, has specified 48 Intimidator Beam LED 350 fixtures, supplied by Ampco Flashlight. Although the décor and scenic elements of the Dutch production were identical to those of its counterpart on Broadway, the theatre’s stage dimensions and obstructions created some technical challenges for the translation of the lighting concept, especially with regards to the limited trussing space above the proscenium.

Having already performed in the Broadway version, the Intimidator fixtures provided Houben with the ideal solution. “When looking for a compact and lightweight beam fixture for the proscenium truss, the Intimidators were the perfect fit,” he commented. “Because of their small form factor, they fit perfectly within the truss without creating an unsightly distraction for theatregoers.”

Posner, along with Broadway Associate LD Anthony Pearson and programmer David Arch, created a number of different lighting scenes to reflect the various musical numbers and different atmospheres within the show. Thanks to the 75W LED engine of the Intimidator Beam, with its bright, long-throw effects and tight, concentrated beam angles, he had an ideal tool for shaping the story with interesting visuals.

“With their tight beams and excellent effects such as pan, tilt, saturated colors and gobos, the Broadway team was able to create moments of light spectacle in the transitions between scenes to concert scenes and the Mega mix finale,” continued Houben.

Naturally, reliability and performance assurance is high on the list of considerations within any theatrical production over an extended time frame. The proven reliability of the Intimidator fixtures during the show’s two-year run on Broadway ensured that the decision to incorporate the fixtures in the Utrecht theatre was a “no brainer.”

“With their LED source, we knew that the quality of the output wouldn’t change during the run of shows,” continued Houben. “The Broadway crew told me they hardly needed to look after the fixtures throughout the two-year run, and they never had a single fallout during a show – reassuring for a show that is mostly dependent on moving light.”

With what at first might have seemed like an impossible task, the crew was able to translate the Broadway show onto the Beatrix stage without losing any of the prowess of the original. 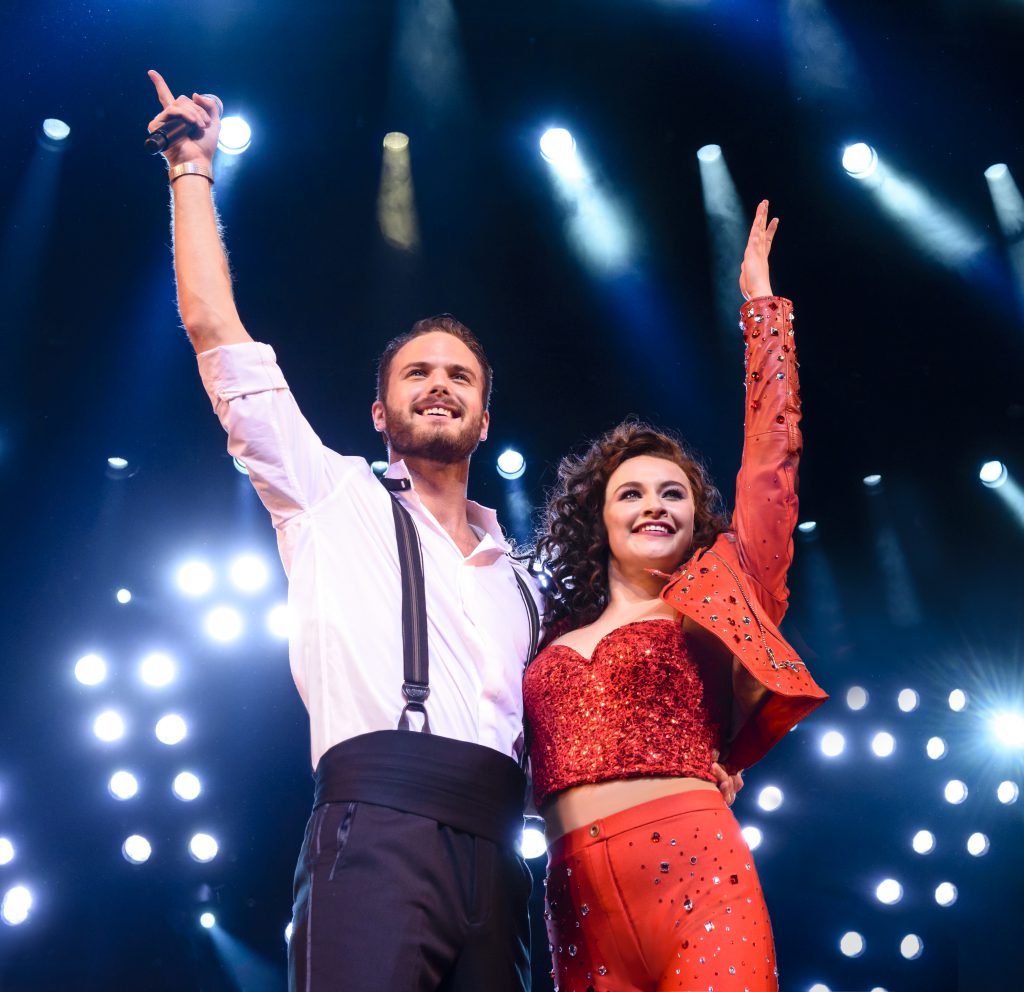