HARRE, ZIMBABWE – Evangelist and choir director Learnmore Tavengwa believes in the power of music to unite worshippers. Every year, he organizes a One Voice concert that brings different choirs from throughout Zimbabwe together to benefit from the power of worship music.

With COVID-19 restrictions eliminating the possibility of such live gatherings, Tavengwa turned to livestreaming to demonstrate the unifying power of music, by producing a “Hope In Christ” broadcast, which featured a single-track recording by singers from six nations. Joining together to perform this song, gospel singers from Zimbabwe, Zambia, Uganda, Botswana, South Africa and Nigeria created a deeply moving tapestry of sound, each bringing his or her own passion to the heartfelt composition. 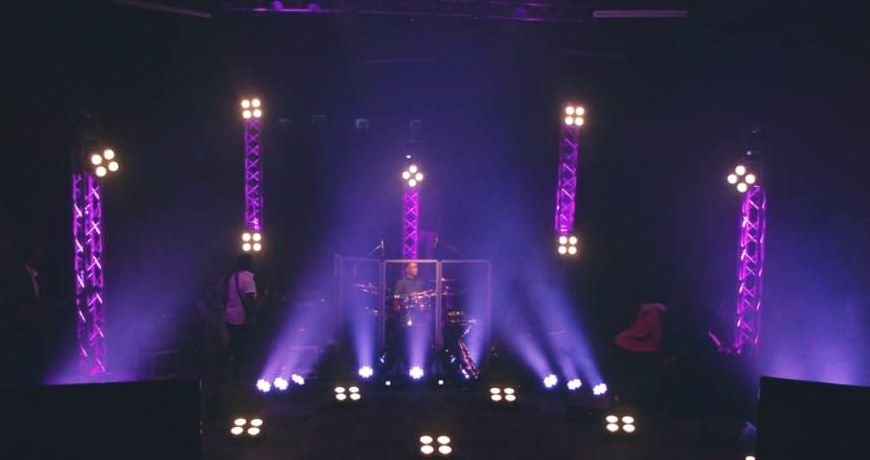 Accentuating each performance in the live stream was an immersive design by Nicolas “Nicky” Sintara of Epic Sets that drew on the color rendering power and versatility of over 50 CHAUVET DJ fixtures. Relying heavily on monochromatic palettes, Sintara bathed the livestream in richly saturated colors that varied throughout the set to underscore the interpretation that each singer brought to the worship composition.

Keeping the parameters of small screen livestream viewing in mind, Sintara depended on intense color changes to a convey a sense of movement throughout the show. A collection of 44 SlimPAR Q12 RGBA washes provided him with a wide array of color options, as he covered the entire stage, as well as its very visible truss structures, in a rainbow of hues. The low profile of the high output LED pars kept them out of sight during the broadcast as they transformed the stage. 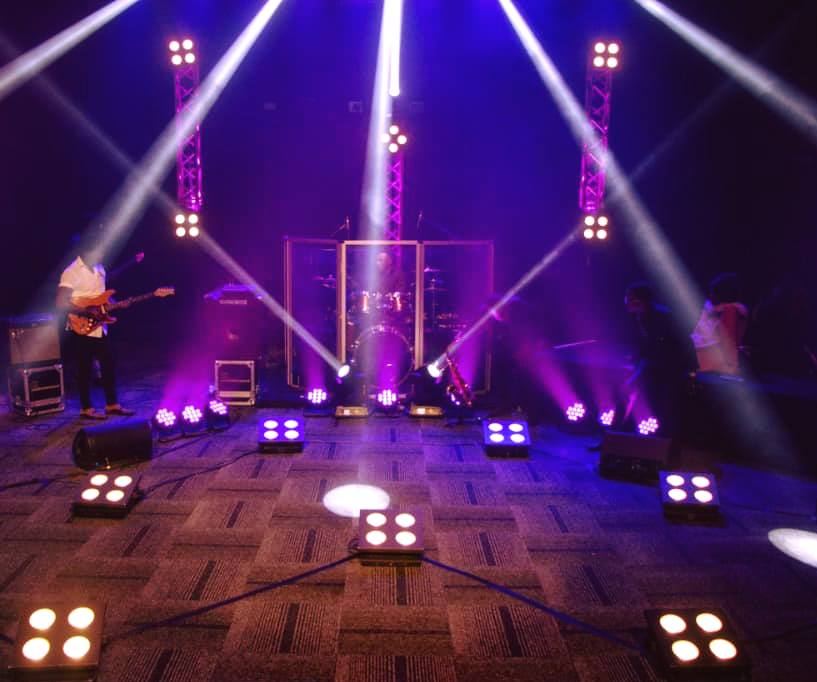 Sintara also kept the beams from his five Intimidator Hybrid 140SR fixtures tightly focused, allowing him to present dynamic looks while still remaining camera-friendly.  Using these fixtures to create a matrix of crossing patterns he added extra depth to the stage. Also texturizing the stage were the atmospherics from the two 4D Hazer in his rig.

“As a designer I like these fixtures, because of the true colors they create,” said Sintara. “In a show such as this, everything is about ambience, which depends on true color, gobos and crisp movements. I had a vision to achieve, and my rig did not disappoint.”