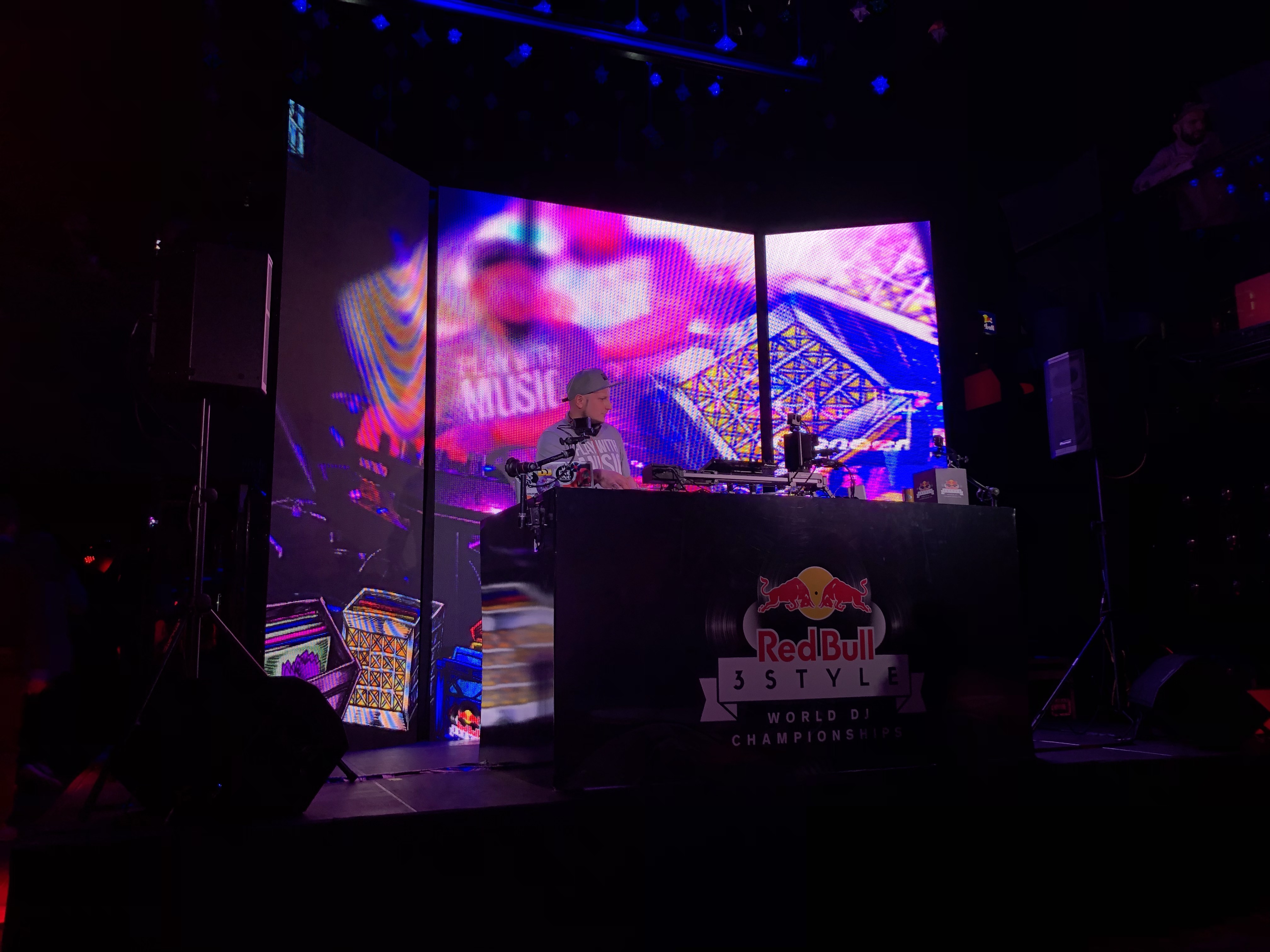 Krakow, Poland – There was no shortage of excitement at the Redbull 3Style World DJ Championships, as 24 of the best DJs from around the world performed before huge crowds and a glittering panel of celebrity judges that included the legendary Jazzy Jeff, DJ Craze and Nina Las Vegas. Lending some riveting visuals to the event, which took place over four days in February, was a massive collection of lighting fixtures and LED video panels from CHAUVET DJ.

While the Intimidator and COREpar fixtures served up a riveting combination of color and movement at the different venues, a massive 100-foot video wall made of CHAUVET DJ Vivid 4 LED panels connected commanded attention at the heart of the proceedings.

“We’re very honored that our products played such an important role at such a prestigious event,” said Geoff Short, Brand Manager of CHAUVET DJ. “The talent on stage represents some of the best in the DJ world, so it means a lot that our fixtures were chosen to support this talent visually.” 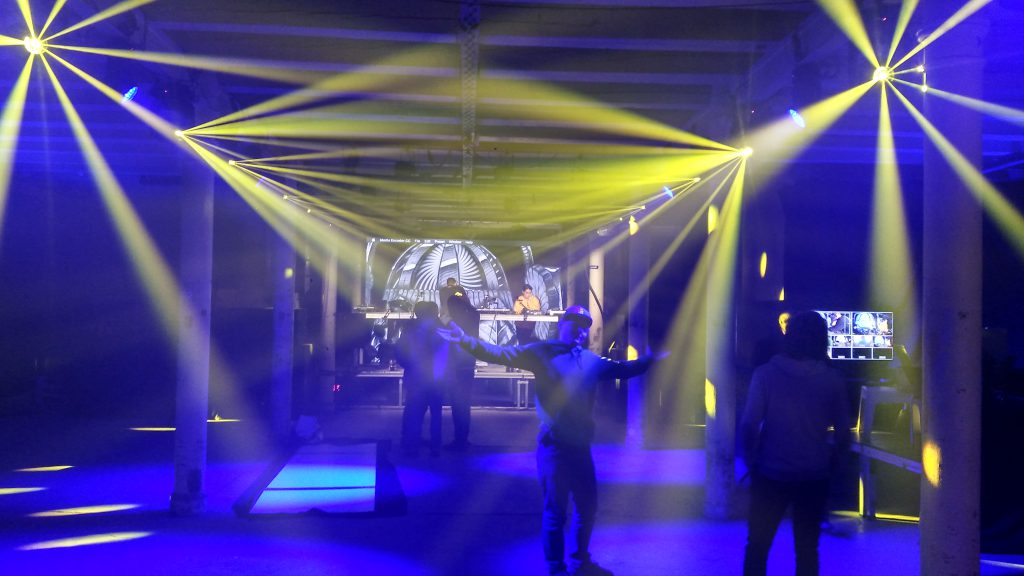 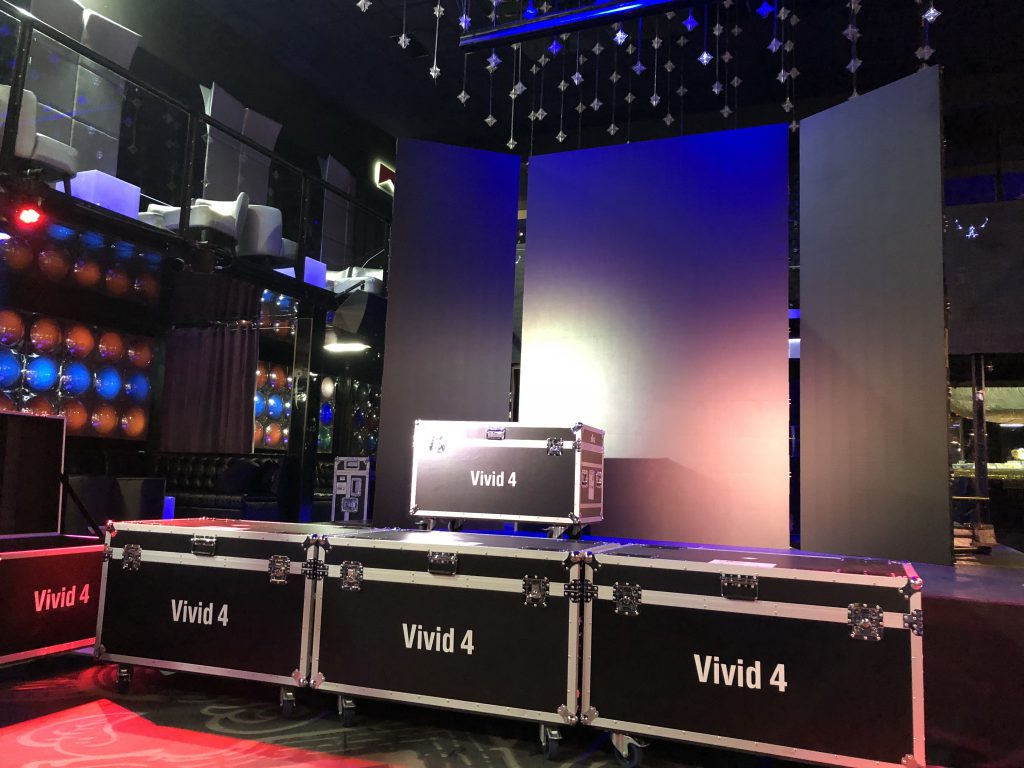