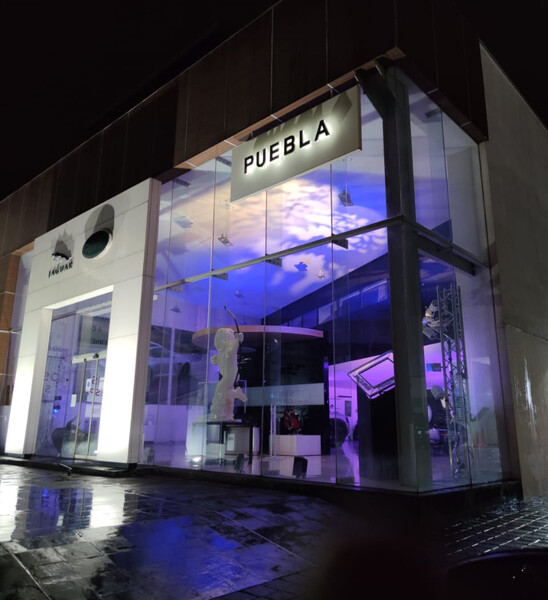 PUEBLA, MEXICO – In the soon-to-be-released James Bond movie “No Time To Die,” the famous spy comes out of retirement to battle the forces of evil. It’s a situation not unlike that of the Land Rover Defender that joins 007 in the action film, barreling its way through all manner of rugged terrain in chase scene after chase scene.

After being discontinued in 2016, the legendary off-road vehicle has returned this year, not to fight bad guys, but to wow the automotive market with its powerful blend of substance and style. Its reintroduction couldn’t be more glamorous either. Aside from its role in the Bond movie, it’s also been serenaded by multi-Grammy winner John Mayer.

Land Rover Puebla built on this excitement for the debut of the new Defender in its market by creating a launch video and glitzy ongoing display with help from a collection of CHAUVET DJ fixtures. 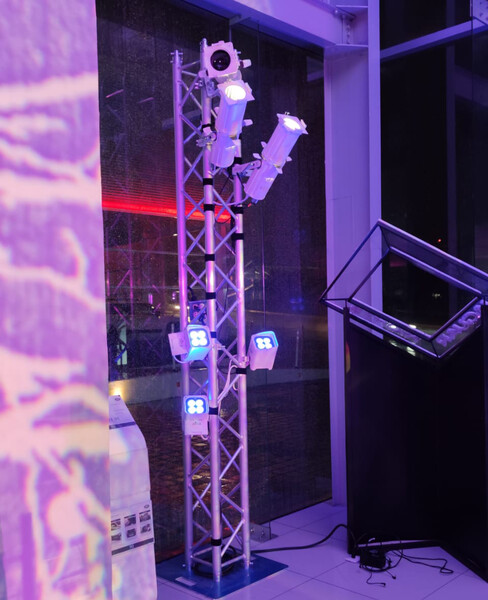 Installed two apiece on 3-meter long truss structures, the EVE E-50Z ellipsoidals create a smooth even field of warm white light with no shadows to highlight the vehicle’s meticulously engineered details. The RGBA Freedom Par Quad-4 fixtures add impact to the display with their color washes, while the SlimPAR Pro H USB units, which are arranged on pedestals, and Freedom PAR Hex-4 fixtures are used to create dramatic specials.

The attractive looks delivered by the lighting design have had the desired effect. “Since the lights were installed, the agency has attracted a lot of attention, especially to the people who pass in front of us,” said Fernando Gómez, Manager of Land Rover Puebla. Like the Defenders co-star in “No Time To Die,” the lighting rig at Land Rover Puebla has accomplished its mission in style! 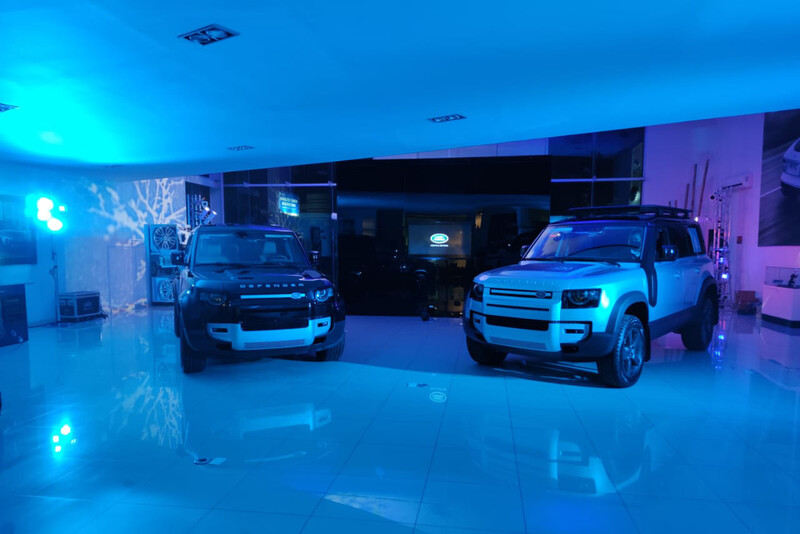